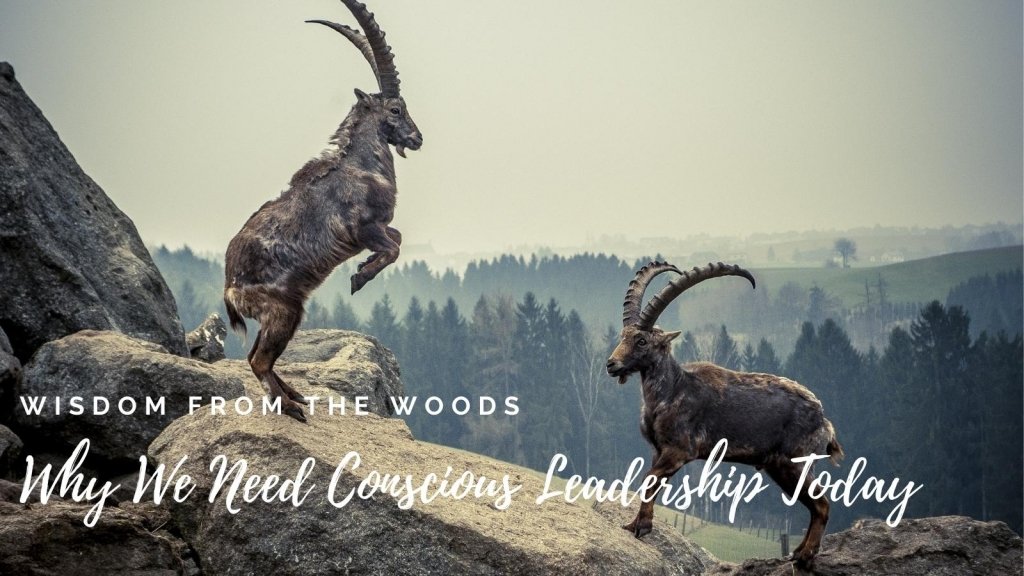 What The Un-Presidential Debate Taught Us

Recently America witnessed the two individuals who are vying to lead the greatest nation in the world through the most challenging times it has faced in over 80 years.

What we saw, regardless of which individual or party you may support, was anything but leadership….or at least it wasn’t conscious leadership.

Instead of demonstrating calmness, focus, and professionalism during a time of national crises, we were exposed to a political verbal food fight that was more suited for a dingy barroom than international television.

As a nation, we are in severe crises. We are also witnessing a stunning lack of political leadership at all levels of our government; just when we need it most. Politicians everywhere are either losing control or are attempting to take total control and often are doing both at the same time.

I have been involved in the political realm for over 30 years. I have run campaigns on the local and state level and have built both partisan and non-partisan political organizations. I was also a pro-bono lobbyist for 8 years working on pro-small business initiatives.

Through all of that experience, the most important thing I learned was how few truly conscious leaders there are in politics.

Politics attracts two types of people: altruists and narcissists. And because of the power-based primitive nature of that world, it is the narcissists that most often rise to the top because they want power more than peace.

Whereas the altruists, who are far more conscious and collaborative, often get taken over or taken down by the political hyenas that surround them; especially during times of crises.

It is times like these when it seems impossible to find anyone from either party who isn’t either looking to take total control or to take cover, that a truism appears from the midst of confusion.

That truism is that one cannot outsource leadership of their life. Leadership is an inside job. You are the leader of your life. Others may have the power and position to make decisions but that alone certainly doesn’t make them worthy to lead you.

In fact, often the exact opposite is true; especially in the political realm.

Stop Looking To Others For Leadership

So, take the hint from the gods. Stop looking to others for leadership. That is at least until you have found one who has proven themselves to be more altruistic than narcissistic and more conscious than unconscious. Even then, never outsource your right, your ability, and your responsibility to lead your own life.

Instead, find your Inner Elder, that wisdom consciousness we all possess. Then once you find it, engage it, trust it, and follow it.

If you want some assistance to find and activate this powerful source of wisdom within you reach out to me at Jeffrey@JeffreyDeckman.com. It would be my pleasure to work with someone as conscious as you.

Watch the video for more on the topic.

PreviousPrevious post:How Stress Saps Your Energy – How to Stop it Before it Stops You
NextNext post:Three Forms of Excellence Leaders Must Recognize and Mobilize for Success