Management Has a Right to a Peaceful Workplace Too 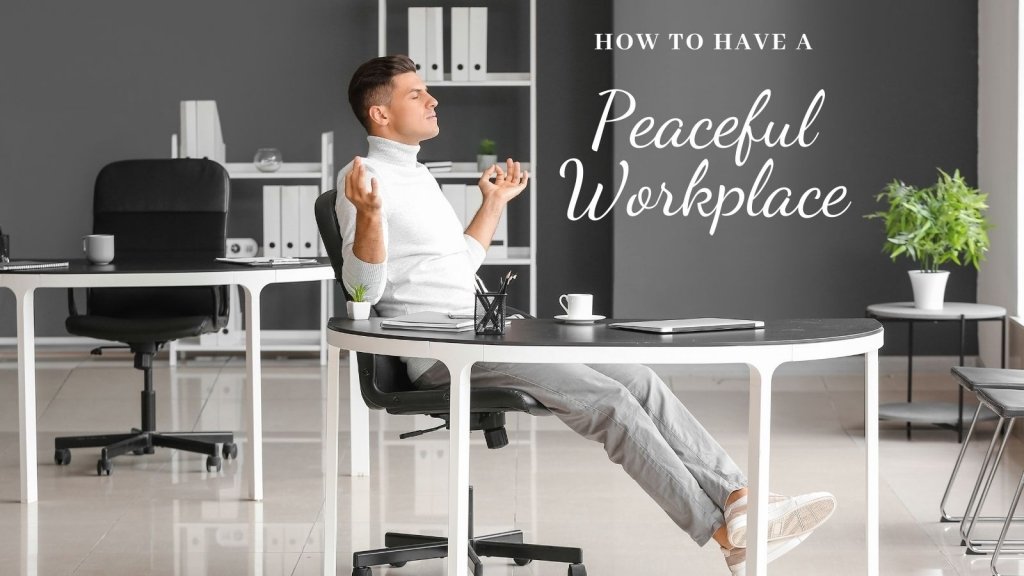 The focus of my practice is to help build skillful and resilient leadership teams. I do this at the supervisor, manager, and executive levels. This is very rewarding in that a high percentage of people at these levels are very conscientious, have a solid work ethic, and are life-long learners.

They are also good at their jobs and care greatly about the company and their co-workers; which is often why they were promoted in the first place.

But these people face a unique set of stresses that non-management people never experience.

What I am talking about is something that is considered taboo and even politically incorrect by some; certainly by those who profit or benefit from demonizing management and creating dissension between those in the front office and those on the front lines in the business. This could include unscrupulous union leaders to organizational malcontents and "rabble-rousers" who thrive on creating conflict.

Their unspoken premise is that people who work their way up from “worker to management” somehow magically become power hungry and a threat to those they supervise. Which is simply not true. But it fits their narrative that forwards their agenda so they promote it.

So, while there certainly are some bad managers and horrific bosses, the vast majority of them are former front-line workers who demonstrated the motivation, work ethic, and dedication required to move up the ladder.

But I have to tell you that in my 40+ years of management I have found just as many situations, if not more where it was the supervisor or manager who has to be protected from a rogue worker who is intent on being as disruptive as possible, for whatever reason.

While this may be a foreign concept to those who have never been in management I guarantee anyone who has management experience is nodding their head in agreement at this very moment. They can relate.

The Engagement Factor of a Peaceful Workplace

It is those who make up the 16% that this article is focused upon. Gallup describes these people as ones who are actively working against the organization. These are people who, for whatever reason, have chosen to be disruptive to management and their own colleagues.

They often do this by avoiding work, challenging anything they don’t approve of, chronically complaining, and stirring up co-workers who were otherwise content. The amount of stress and distress these people cause is significant, especially to their managers. They also can severely negatively impact the morale and performance of their co-workers which in turn has a very big impact on profitability.

And while I have seen my share of bad management styles, most are a result of a lack of training. It is not because they are nefarious people.

On the other hand, most of the bad employee antics I have seen are not a result of someone lacking training on how to behave as a good employee.

The negative impact these people have is often magnified by the manager initially trying to avoid directly confronting the worker so as not to be considered a “hard-ass” or over-reactive. But once the manager does decide to act, the process they must follow is laborious. This often takes weeks and months to document EVERYTHING through a series of verbal and written warnings.

This adds significantly to the manager’s workload and stress. People like this also steal precious time which must be made up by their supervisors working harder and later because they have to clean up the multiple messes being created by the employee. 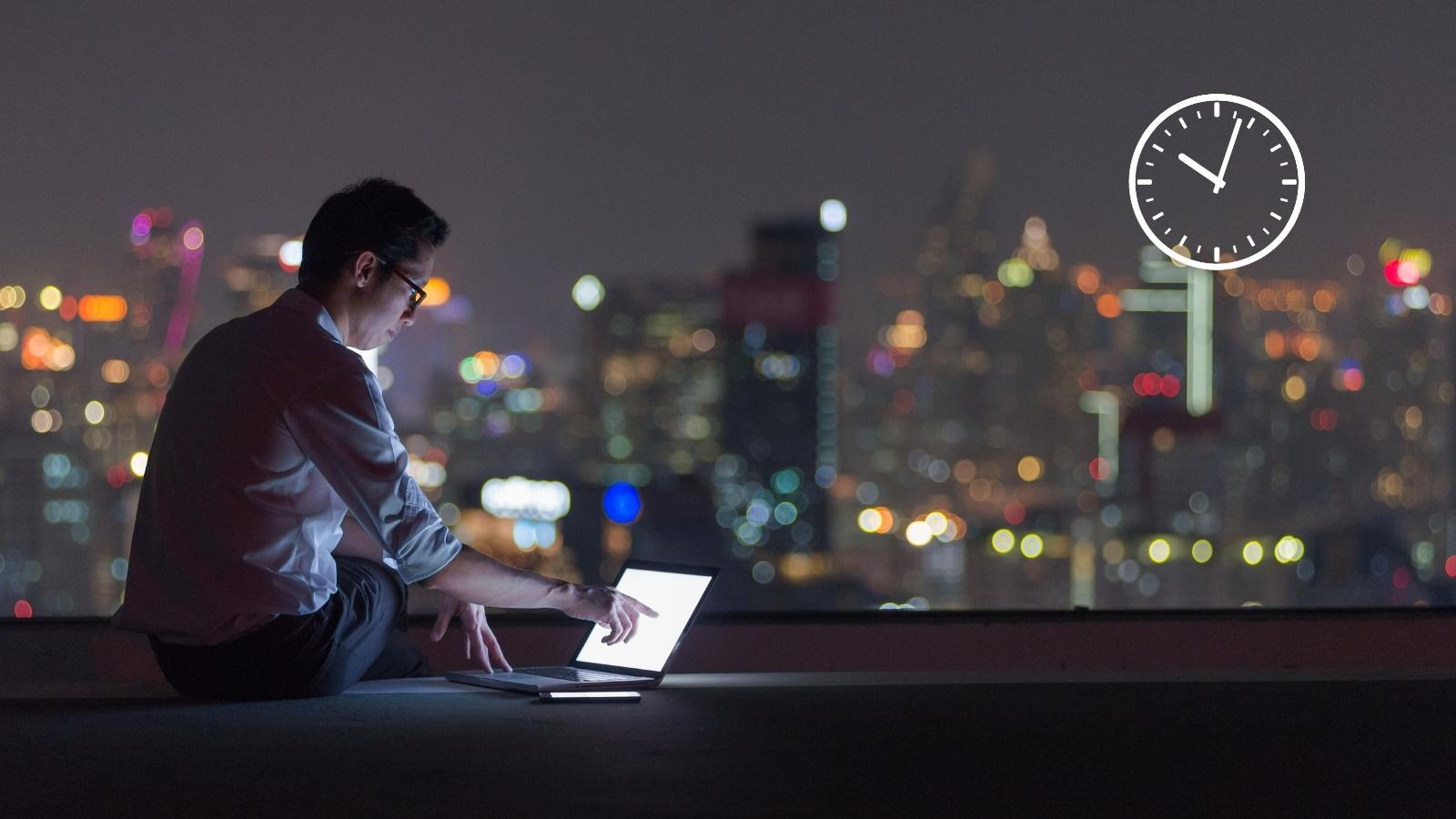 Meanwhile, the rogue employee is free to engage in multiple rounds of guerrilla warfare using tactics that range from being moody, acting passive/aggressively, and manipulating situations and people to serve their hidden agendas. Sometimes they even “behave” for a while.

The “temporarily behaving” tactic can be very effective for them. It often results in their manager stopping the disciplinary process or even resetting the disciplined clock in an act of good faith that often comes back to haunt them.

All of these tactics are purposeful and masterful acts of manipulation being done to a good-hearted person working within a well-intentioned system designed to protect workers from the exact type of abuse and anxieties the miscreant is purposefully inflicting upon others.

So how does one handle one who is not only determined to be disruptive but who is also clever enough to know the restrictions placed on management?

Well, you have to out-think them. But to out-think them you must first understand how they think. At the expense of oversimplifying things, constantly disgruntled people fit into two basic categories:

They are both primarily self-centered and think the world should bend to them. When it doesn’t, they make those above, around and below them pay.

Because of their self-centered view of life, they also tend to become self-righteous. This allows them to justify any actions they take while keeping them conveniently able to play the role of victim.

However, one of the most underhanded, but effective, traits they share is that they are manipulators of people, situations, and of the truth. This often catches their managers by surprise.

Why? Because most people, yes even management, are honest, open, and seek to move peacefully through life without creating unnecessary dramas or hurting people.

The first thing I do when I have identified one of these folks is that I prepare myself to encounter their manipulative and emotion-based tactics. Those are two favorite tools the “Eddie Haskell’s” use to disrupt things; keep you off balance and secure their advantage. If you understand their game and prepare yourself to resist their pull you have taken the first step in turning the advantage to your side.

I then “rise up” to a high level of professionalism and work hard to stay there. Emotion and deception is their weapon. Therefore, intellect and honesty are my counter. At the same time discipline is their weakness. This means that if I make discipline my strength I begin to gain build even more momentum.

I then slow….every….thing….down and I seek to clearly understand what is going on. Talking fast, using a lot of words, and confusing you in order to get you off off their trail when they find you on it are all tools of theirs.

So, I remove it from them by asking questions designed to help me methodically attempt to put their puzzle pieces together. I calmly ask for clarity on anything I don’t understand. One of my most effective phrases is: “Help me understand that better.”

Then I make them explain themselves until I either do understand them better or I see them avoiding the truth so much that it becomes evident to both of us that their tactic isn't working.

Manipulators of the Peaceful Workplace

Manipulators hate being made to make their stories, excuses, or "reasons" make sense because they have carefully created false storylines to fit their agenda. And when you press them to make sense of what they are saying they can shut down, accuse you of bullying them, or simply throw out as much BS as they can.

Often times, in their panic, they will confuse even themselves. This results in them often not even remembering parts of what they said.

When you slow them down and make them make sense these people often get tangled in the loose ends of their stories. Then the advantage further shifts in your direction. Hence, the only thing manipulators dislike more than not getting their own way is being caught in their act.

Since lies are the manipulator’s friends that means that truth is their enemy. That means truth is your friend. Use it. Stand for it. In this case, the truth will really set you free.

In time, not only will they learn that lying to you is going to be a painful experience for them, but they will also learn they can’t manipulate you. By you holding taking the high ground of integrity you are making a clear statement to them and others that neither lying nor liars are accepted or acceptable under your watch.

Your Responsibility for a Peaceful Workplace

Everyone should have a peaceful workplace today.

PreviousPrevious post:Win Challenging Conversations with The Most Challenging Types of Employees
NextNext post:What Clams Taught Me About Leadership